As an absolute highlight in 2020, the TOP Mountain Motorcycle Museum in Hochgurgl/Tyrol presents the new special exhibition "Indian Motorcycles".

On display is a comprehensive and Europe-wide unique collection with about 50 exhibits of all Indian series and especially some worldwide unique rarities.

More information is provided by museum owner Attila Scheiber in the following video and Indian connoisseur Marc Upham presents the Indian Chief Model 331 in the video below as a team with a sidecar from the famous Austrian designer Max Porges. 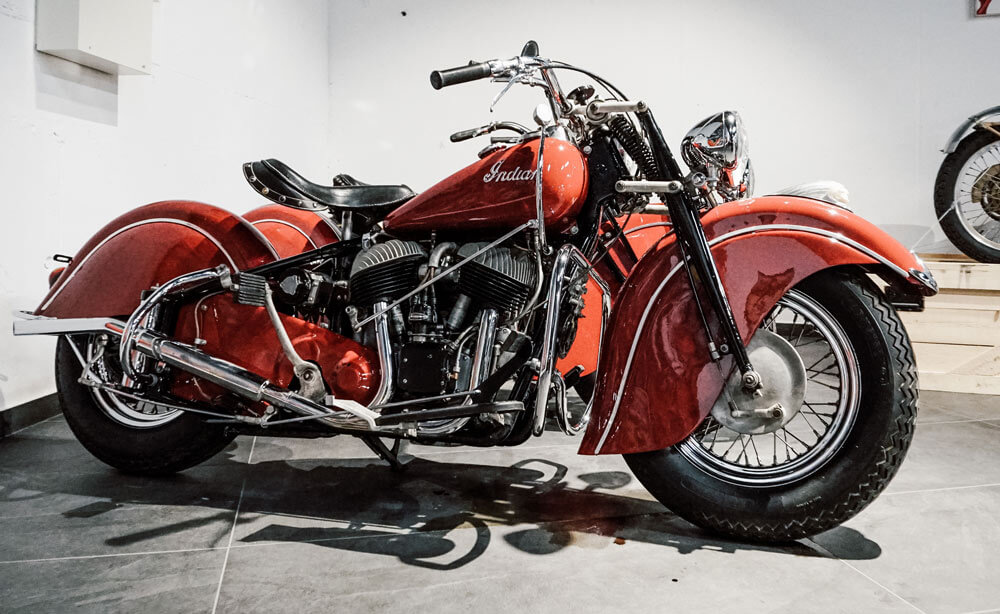 Some impressions of the current special exhibition Indian Motorcycles 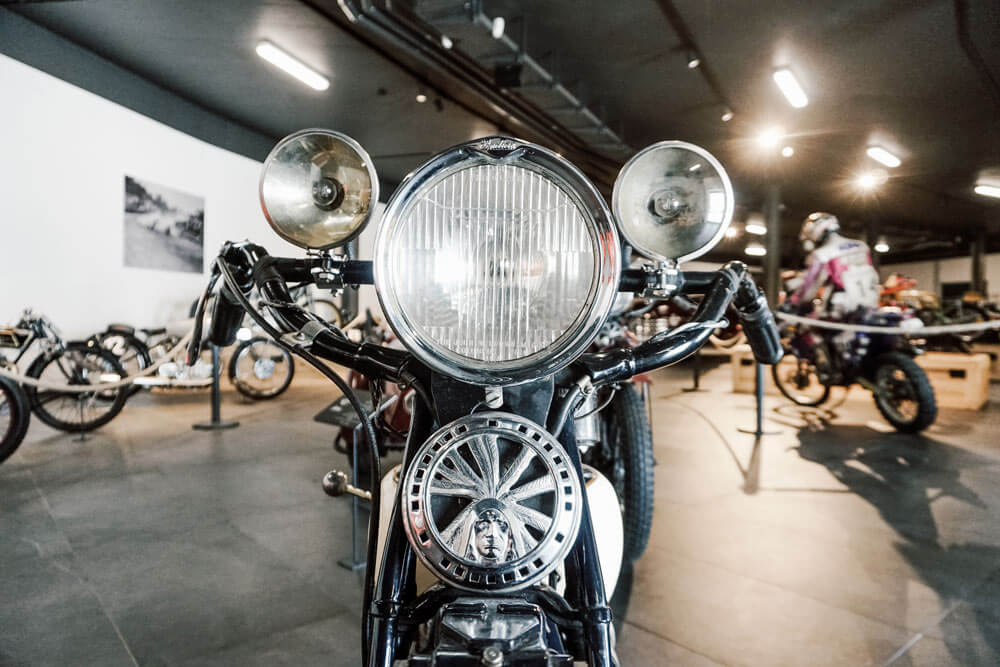 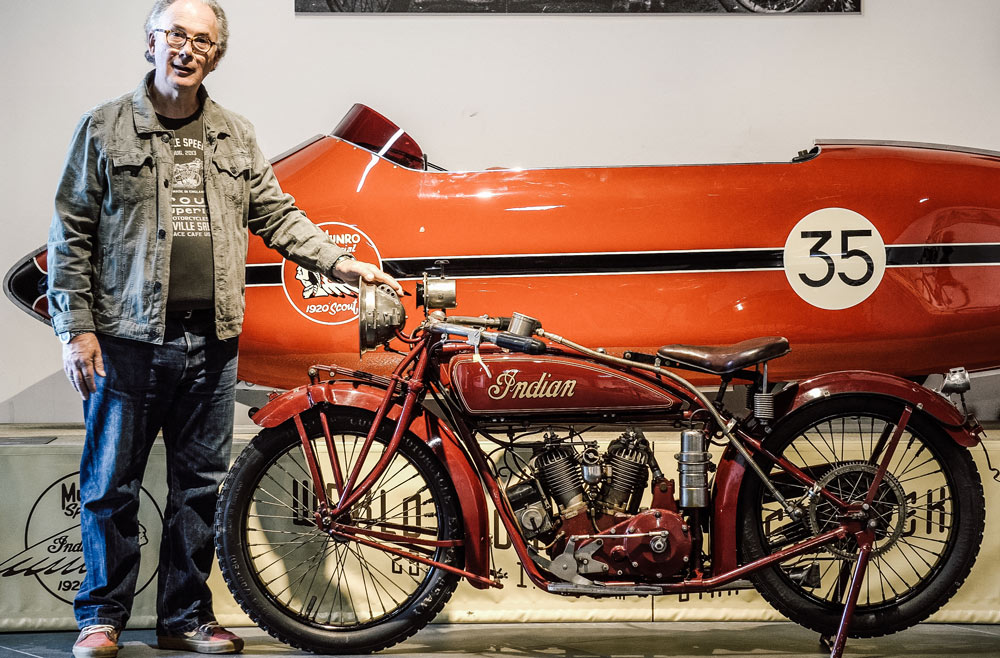 Marc Upham presents the original model of an Indian Scout 1920 - the base for the world record Indian in the background.
The New Zealander Burt Munro constructed his high-speed motorcycle "Munro Special" based on an Indian Scout he bought in 1920.
Over the decades he developed and modified it and set several speed records with this bike.
In 1967 he upgraded the engine to 950 cc and set a world record in the class below 1000 cc at the age of 68.
In the Great Salt Desert (Bonneville Salt Flats) he officially reached 296.26 km/h with his vehicle. This record still exists today, in an additional unofficial test on the same day he was even faster than 321 km/h. The story of this legendary racing driver is told in the 2005 film "The World’s Fastest Indian" with Sir Anthony Hopkins in the leading role as Burt Munro - a great film! 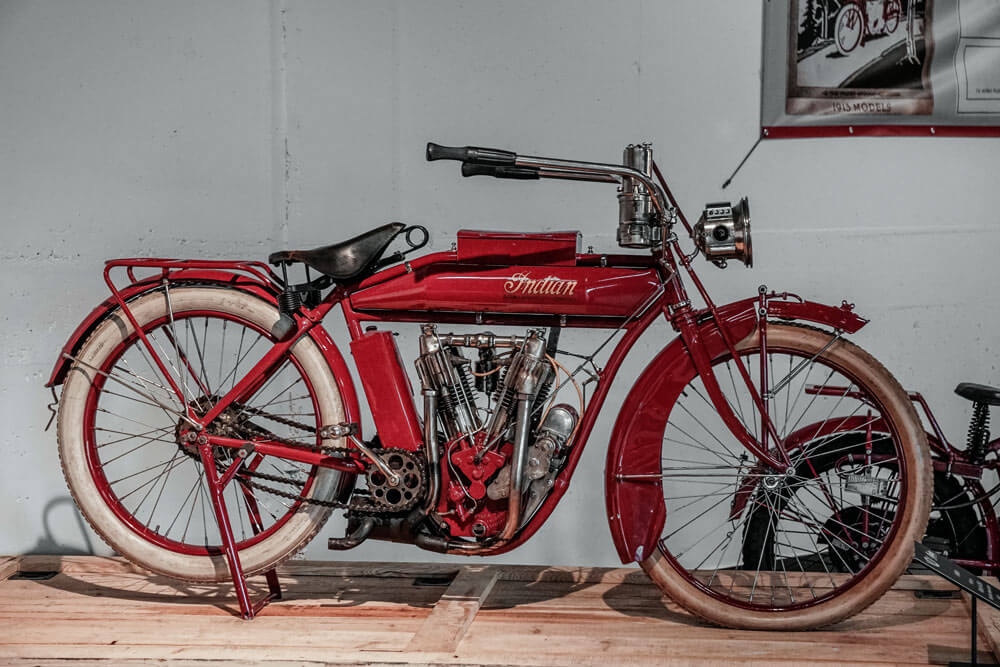